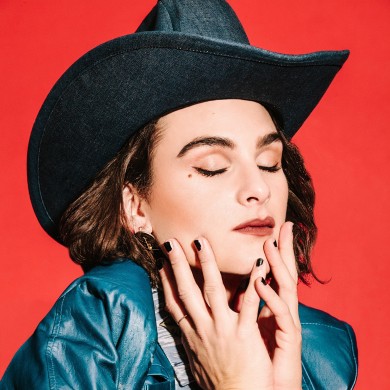 LA tends to take a lot of flak when it comes to its music scene, but the City of Angels has been quietly (or loudly) making a case for having one of the most fruitful incubators in the world over the past few years. Part of that yield includes up and coming indie-pop artist BLOODBOY – the musical project from singer/songwriter Lexie Papilion. She just released her debut single “Human Female,” and has immediately caught the eyes and ears of listeners everywhere. Featuring larger-than-life production from none other than Justin L. Raisen (Charli XCX, Sky Ferreira, Ariel Pink), the track pulsates in and out of dreamy loops while Lexie’s vocals are hovering somewhere in the clouds…high above the rest of civilization.

If “Human Female” is any indication as to what we’ll get in the future from BLOODBOY, I think we’re all in for some high quality sounds. Check out the track below and enjoy.