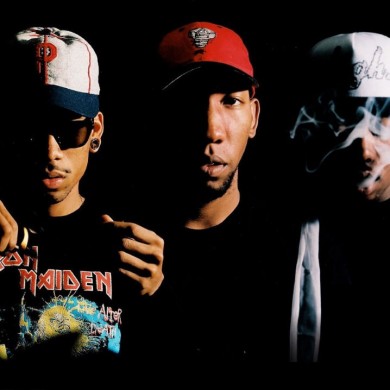 I didn’t have “high” expectations for the self-titled, debut album from Odd Future sub-group, MellowHigh, so I went in with an open mind. I was pleasantly surprised by a few tracks off the album, one of which being Cold World, featuring Earl Sweatshirt and Remy Banks.

One of the strongest aspects of the song is the production. The beat is one of the few on the album that isn’t aggressive and in your face. It’s repetitive, but subtleties like the change in the chromatic scale, prevent it from becoming annoying.

Each verse flows really well with the beat, but Earl’s last minute addition stands out as the strongest. His morose delivery and the overall energy of the song really complement each other.