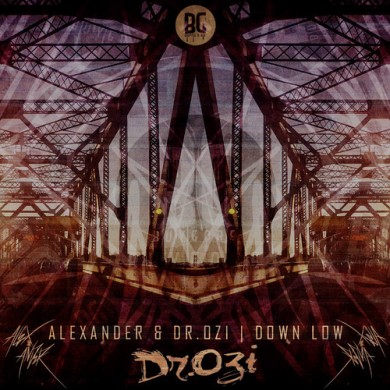 Our bass lovin’ pals from Toronto join forces with AlexAnder on this one, churning out a piece of music that would be just as well received at a metal concert as it would with the raver crowd. Releasing the new tune on Buygore, it’s pretty safe to say Dr. Ozi is continuing on their upwards trajectory. Watch out.