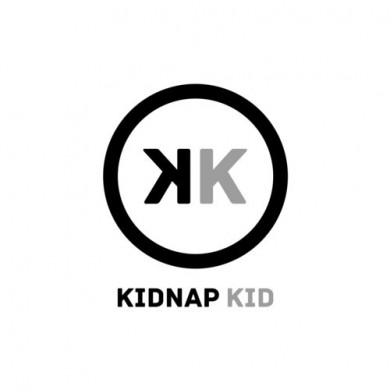 It’s been a minute since we’ve heard from Sheffield’s rising star, Kidnap Kid. 2012 was a breakout year for this house music protegé, his magnificent tune “Vehl” earned him nods from Rinse FM, BBC Radio 1 and Salacious’ very own DJ Cal! Not to mention, his remix of Disclosure’s “Tenderly” made an appearance in my Top 25 Downtempo & Left-Field Remixes of 2012 feature. Now, we’re about a month into 2013 and Kidnap Kid has returned with a brilliant new single  entitled “So Close”. This deeply moving vocal house track debuted on Annie Mac last night and according to Kidnap Kid’s facebook page, it is going to appear on his new EP, set for release sometime in the near future! Until then, let your eardrums bathe in the warm, expressive splendour that is “So Close”.