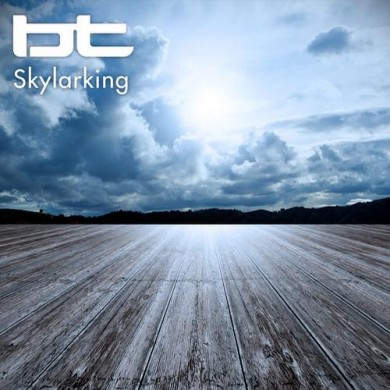 After topping my Best Albums list last year with the magnificent “If the Stars Are Eternal So Are You and I”, BT is back with a new single entitled “Skylarking”! This elaborate, 11-minute composition sees the trance veteran return to form, employing a conventional prog-house formula that has been largely absent from his previous few albums.  However, you never know with BT and it will be interesting to see where he takes his next record, upcoming soon on Armada Music. “Skylarking” will appear on the new album and it is now available for purchase exclusively on Beatport.