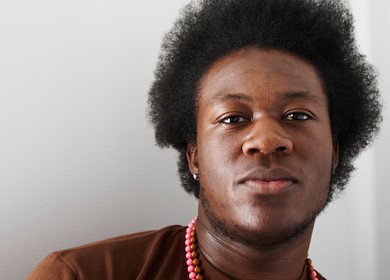 Magnetic Man recently spoke to NME and one of members, Benga stated he wants to remove himself  from the scene and genre. This comes as a blow to the community, which widely views him as one of the founders of Dubstep along side Skream. Here are some quotes taken from the interview:

“I’ve been seen to say that dubstep is the music of our generation, but that’s now changed. I believe now that certain artists are the future, I don’t want to be any part of dubstep anymore.”

“I think it’s been the fastest genre to become solidified. The only reason dubstep has a bad rep is because it’s become a trend.”

This is what he said when asked who the artists of this generation were:   “Us obviously, Skrillex, and Mumford & Sons”