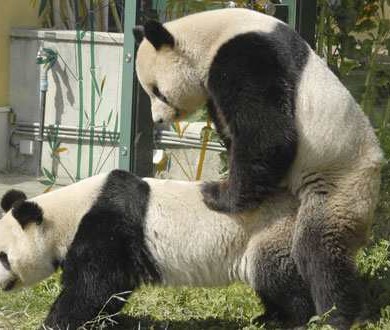 The Crookers Are Animals

Mike Snow’s Animal has an awesome hook. Its quickly becoming a huge blog hit since the remix kings know as The Crookers decided to give it a different feel. A unique remix when compared to the rest of their oeuvre the song is good but not great. The truth is, I prefer the Treasure Fingers version of the song. A bit more disco and melodic than Crookers’ version its a fun ride that makes great use of the original song.

A different song by the same name is Knowlton Walsh’s Animal. The original mix is a sweet ride that is dark and trancey. The B. Rich remix adds gets B’more drums with a pulsating Crookersesque bass synth.

Let me know what you think of these tracks!