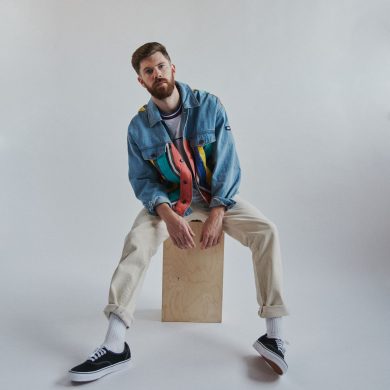 Listen to 2 New Singles by Mokita

Mokita has had a strong 2019 thus far. Garnering millions of streams on the handful of singles he has already released, it’s been a big year for the upcoming Nashville singer/songwriter. Recently he released “Til I Don’t” a lush and emotional ballad about the trouble of relationships. Even more recently he came out with a new single called “Inside Out” that highlights some of the best songwriting in his career thus far. John-Luke Carter’s Armada Music releases get better by each drop, so keep an eye out for new content and hopefully a project due out in the near future. Stream the two singles below now!