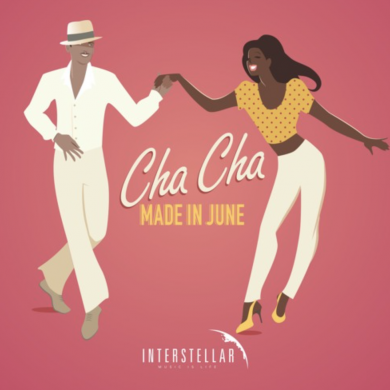 Made In June – Cha Cha

Artists: made in june

Perhaps a little more mellow than her previous hits, Made In June shows a more feminine side of house music on her recently released single called “Cha Cha”. The song shows taking the most memorable parts of her musical influences, and turning them into a bittersweet rendition about a lost love from the previous summer.

Having already performed at numerous prestigious events and main stages around the globe in her nine year musical career – including Tomorrowland and Mysteryland alongside fellow DJs, Armin van Buuren, Axwell, Ingrosso, Sam Feldt, Oliver Heldens, Martin Garrix and Hardwell – June has found success in crossing over commercial deep house and bass sounds with EDM-elements and luminous tones. Give “Cha Cha” a spin below now and keep Made in June on your musical map.