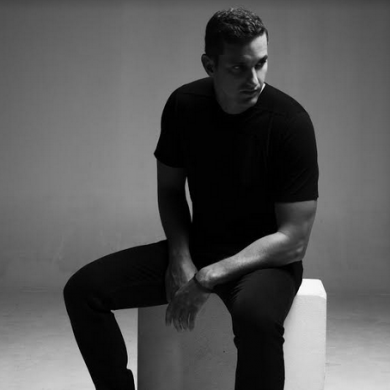 Nick Martin’s Summer in Review: What We Learned From The Grecian Newcomer and Why He’s Here to Stay

With only a few more performances left on his summer tour schedule, Athens’ up-and-coming producer Nick Martin has already proved to us that he’s ready to take his music to the big leagues. His robust, progressive house sound is capable of evoking some serious good vibes from any listener, and his humble approach towards both his fans and his art shows that his passion lies within the music and not towards the fame.

After releasing his sultry, progressive house number “Looking For Love” with Nat Dunn in May, the talented newcomer embarked on an epic tour across southern Europe, playing alongside some of the biggest names in dance music like Axwell Λ Ingrosso, Hardwell, and Nervo, while also opening for Avicii at Ushuaia and David Guetta at Cavo Paradiso Mykonos. This tour could be considered Nick Martin’s introduction to the masses, giving him the opportunity to play in front of packed crowds and demonstrate that his musical talents can succeed in both the studio and behind the decks.

So what does the future hold for Nick Martin? If his summer has anything to speak for, it’s safe to assume that his rise in the music world will endure. Backed by a repertoire of star-studded performances and a growing catalogue of releases, his time in the limelight will follow him through the rest of the year and beyond. In September, he will be announcing his next single, “Skyline” featuring DJ Tigerlily on vocals, and from then on he’ll finish out the year with newer, forward-thinking projects that will surely add more artistic authority to his growing reputation.