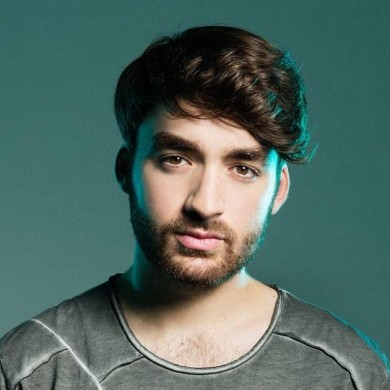 This year’s edition of Miami Music Week and Ultra Music Festival has come and gone, leaving a noticeable buzz in the music industry air for the exciting, new music that is on the horizon. Each year, Miami Music Week serves as the launching pad for both established artists and up-and-comers, a place where producers test out unreleased tracks and give us a glimpse into what to expect from them in the future. While there are certainly no shortage of parties for these artists to perform, few have the same stature and respect as SiriusXM, who take over a Miami venue each year to host a slate of dance music’s biggest stars.

There was no shortage of star DJs that made their way through the SiriusXM Music Lounge last week, including the likes of Eric Prydz, Kaskade, Kygo, and Hardwell, but few shined as bright as Oliver Heldens, who used his spot to showcase both the impressive work that he’s done under his Oliver Heldens artist moniker, as well as his brand new HI-LO alias.

Opening his set with his collaboration with Tiesto and Natalie La Rose, the Dutch wunderkind quickly worked his way through a thirty-minute set that featured “Waiting,” his nu-disco collaboration with Throttle, “Ghost,” his most recent release, and a brand new, unreleased collaboration with Don Diablo. He also made a brief cameo as his bass-house alter-ego, HI-LO, midway through the set, dropping “Ooh La La,” much to the crowd’s enjoyment. While Oliver was not at Ultra this year, his strong Miami Music Week performances have me believing that the sky is the limit for the Heldeep Records boss in 2016.