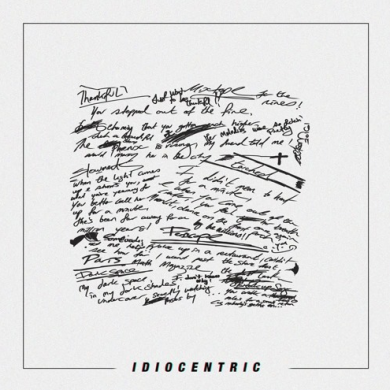 For starters I love the tape sound effect used throughout this Idiocentric mixtape by Wilsonn, it sounds like the exact same one used on “Nightcall” by Kavinsky, a song that was made incredibly popular thanks to the Ryan Gossling movie ‘Drive.’ Dig how he shows off his versatility as a vocalist on this project, on the prior release he only sang and while it sounded amazing on this new project he spit a little verse on the opening record and it’s actually a solid flow. Check out a quote from Wilsonn and the creation of his “Touched” edit below, and under that stream that particular remix – as well as the mixtape in full.

“Whether it’s a musician, dancer, painter/artist, designer, poet, or anybody that’s in the arts industry and how they touch people’s lives through their gift and talents. Whether it’s the message they relay through song or dance or a beautiful piece of painting. But then it’s in reversal as well, where it’s about the artist being touched by the people they come into contact with or the sea of crowds of even millions they would perform too. That’s what this flip I put on top of a legend by the name of What So Not’s jam talks about.”
~ Wilsonn