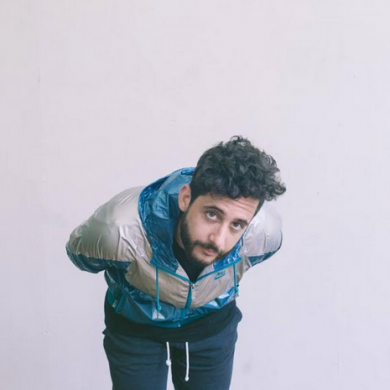 Get to know ARYAY Ahead of His Electric Zoo Performance

Now that the time of Electric Zoo: Wild Island is finally upon us, we want to take a quick second to highlight one big up-and-coming act that we believe could the highlight of your weekend. Hailing from the city of Chicago, bass music prodigy ARYAY knows how to produce an anthem. His name was first thrown into the spotlight with his tremendous original single, “The Lawnmower”, which eventually found its way onto Skrillex’s OWLSA label. Showing fans that he’s ready to take it the next level, ARYAY then released his ‘Vicious’ EP off OWLSA, a project that introduced a relentless and immaculate display of his self-described ‘Lion Sound.’ With the wind of success on his back, the rising producer plans on keeping the bass bumping and your speakers shaking with a flawless execution of musical prowess both behind the decks and in the studio.

Make sure to catch ARYAY opening up the main stage on Saturday, September 3rd – this is a performance you won’t want to miss!