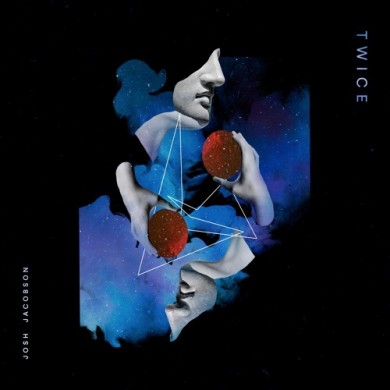 Josh Jacobson is based in Brooklyn and has a knack for crisp beats and soulful harmonies. His approach to dance music is heavily influenced by his sensibilities as a lifelong singer and instrumentalist. It’s no wonder he’s support from top notch curators such as Suicide Sheep and Skrillex’s own media imprint Nest HQ. Today he’s unleashed his take on Little Dragon’s “Twice”, which resonates a lot with myself. Stream below.