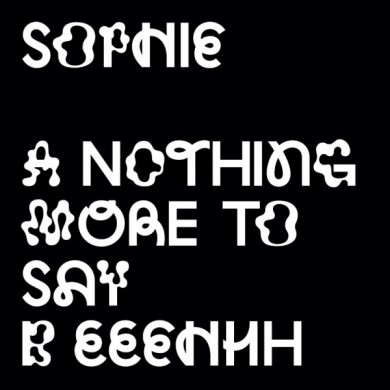 Headlining at Toronto’s Drake Hotel this evening, not much is clear about the enigmatic London-based producer. With a name like SOPHIE, one would be forgiven for assuming that the performer is a female. However, a 2013 article on Pitchfork suggested that SOPHIE is in fact a man, and that (according to dubstep pioneer Skream) his name is Sam.

Mystery aside, SOPHIE’s highly danceable tracks are so contemporary as to defy categorization, although PC Music artists Hannah Diamond, A. G. Cook, and Dux Content seem to be treading similar ground. For those of you who aren’t attending tonight, maybe SOPHIE’s Salacious Sound debut will change your mind.