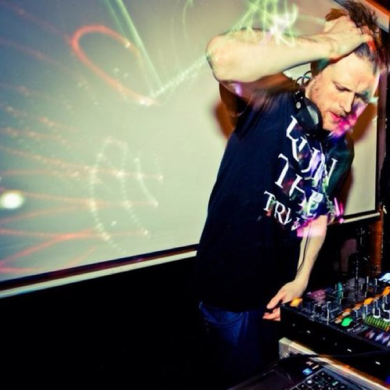 I had just discovered Team Supreme beat cyphers, when a few mixes in I came across this treat buried in Volume 66. I immediately reached out to Riggadale and encouraged him like creepy 40 year olds in the club with bottles around 19 year olds to finish the track… finish the traaackkkkkk. 6 months later, three delayed cover deadlines, and may broken hearts later – the *kinda* debut single from Riggadale. The Future Trap dancefloor destroyer from the future, here in the past – Black Five Hunnah.