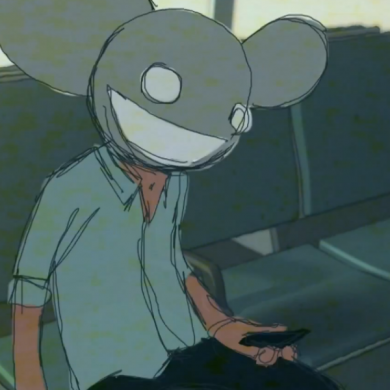 The official video for ‘Telemiscommunications’ just came out, and it’s a real treat in terms of visual appeal. Whether you’re a fan of the song or not, watching the story transition through a rainbow of animation styles is worth the experience on it’s own. This is exactly the sort of thing I’ve come to expect from Deadmau5… so well done, with no regard to what the rest of the scene is up to.