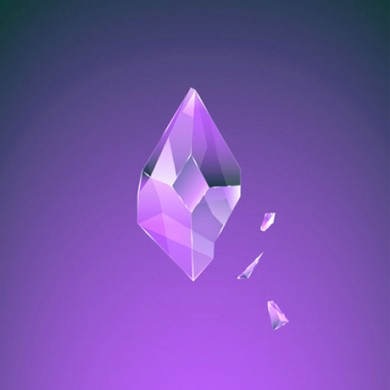 This sultry new jam premièred a few days ago via the leading-edge UK blog PinBoard (thanks guys!) and it’s been pumpin’ through my speakers on high rotation ever since. If you’re not familiar with AlunaGeorge, they are a nu-school R&B/funky duo that are blowing up in the UK right now. Thus, it only seems natural that they would collaborate with one of the most promising, young UK bass producers in the game right now. Of course, the producer I’m referring to is Rustie. His debut album “Glass Swords” surfaced last year to considerable acclaim from music critics across the globe (including us here at Salacious). One of the gems from that album was “After Light”. It’s trunk-rattling bass, frenetic vocal samples, and snapping percussion amalgamate in perfection. However, AlunaGeorge have done the impossible, elevating “After Light” to uber-perfection. Hallelujah!!! *cue angels singing*