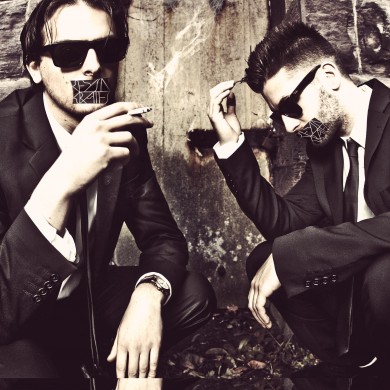 Live-remixing trio Keys N Krates sure don’t publish many recordings, but when they do, they’re tight as hell.

Well, they’ve just released a remix of ‘No Prayers’ by fellow Torontonians Zeds Dead and Omar Linx, a track off a free EP released by Mad Decent sub-label Jeffrees a little over a month ago called Victor.

KnK have a big summer ahead of them. They are currently on a US tour, will be hopping over the pond to Barcelona for a set during Sonar (jelly, this is the festival I wanted to go to most this summer), and will return to North America for several more tour dates and festivals, including Osheaga, Shambhala, and WEMF.