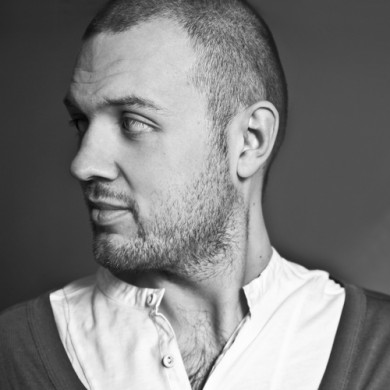 The official video for Chris Lake’s ‘Build Up’ was just released today, and is comprised of live footage from a performance of Lake’s at XS nightclub in Las Vegas. It’s his second single to be released on Ultra Records in as many months.

The single and Tommy Trash edit are available to purchase here.