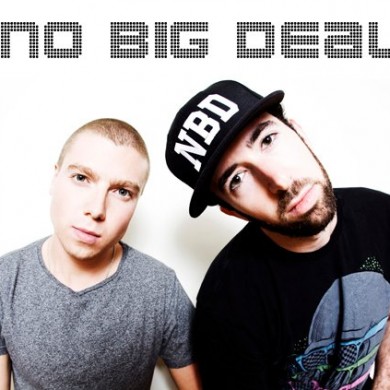 No Big Deal has announced that they will be releasing an EP entitled Nighttime Hustle at the end of October 2011. They’ve leaked their first single on Soundcloud, which is included here.

They have a monthly party at Riva that recently crushed the upscale College St. restobar. Their next date is in a couple weeks, on October 14th.

I’m also excited to announce I’ll be racking up a production credit on their EP. I’ve been working hard on my production skills but haven’t made anything but stuff from the cheesy remixes and party-edit-mashup-bangers categories. Let you know how that one goes…