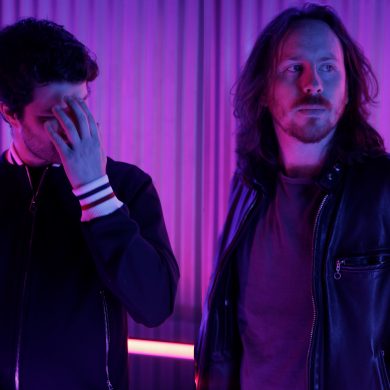 George Michael, anyone? LA’s Dysplay is essentially the second coming of The Legend That Is, and it’s extremely evident on their latest single “Hey Charli.” The track showcases beautiful production and songwriting, weaving in and out of dreamy soundscapes and even features a guitar solo in the bridge straight out of 1987.

“’Hey Charli’ a song about how people have a tendency to hear what they want while perhaps ignoring underlying problems, whether in a relationship, in the news media, or wherever else,” vocalist Eric Scullin explains. “The character of Charli represents a sort of split personality, someone who can deceive and yet be deceived just as quickly. Sonically, we wanted to create a world that the listener enters and exits with musical bookends, where the song can be interpreted a different way with each listen.”

Keep an eye out for this tasty duo in the 2nd half of 2018. For now, enjoy the vibes of “Hey Charli” below.