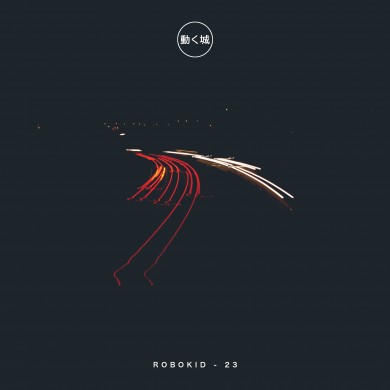 Robokid just dropped “23,” the stunning track featured in between sets during the Coachella live stream (it’s sorta the festival anthem now). If you haven’t heard of him already, the talented 23-year-old producer is a founder of collective-turned-label Moving Castle, played at HARD Day of the Dead Music Festival, and dropped a killer remix for Madeaux’s “Kill For Me” through Fool’s Gold Records just earlier last week. If you live in Southern California, make sure to catch Robokid at Broke LA this Saturday. Get tickets here.