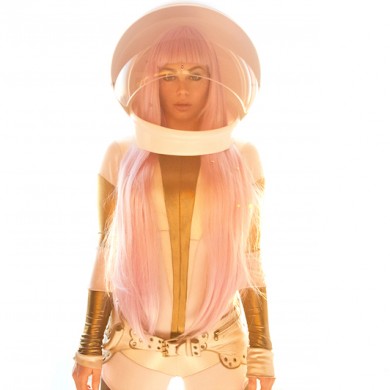 And just when we least expected it, LA’s ERIEL INDIGO emerged out of nowhere. First, with her single “INNOCENCE” and its visually captivating video, released in 2014. BUT – today we’re here to talk about her new track, “EVERY LITTLE THING,” which is essentially every little thing we wanted it to be. The track sucks you right in with seductive vocals, and immediately makes you want to move your body. Hints of Major Lazer’s “Lean On” are sprinkled throughout the song, but INDIGO has a place all to herself – somewhere galactic, and in the stars.

ERIEL will release her debut EP ELEVATE on March 30th, and word on the street is we’ll be getting a slew of new songs and videos before then. In the meantime, check out “EVERY LITTLE THING” below and enjoy the vibes.