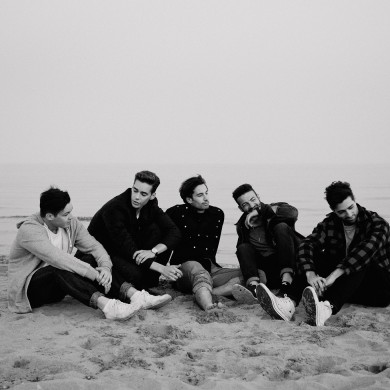 With little known about Toronto indie act BLAJK beyond their first single “Hamptons” and a debut show in support of electro-pop darling Computer Magic October 29th in Toronto, we’re as in the dark on this new 5 piece from Toronto as you are, but it’s refreshing to let the music speak for itself instead of a publicist’s press release or via in-your-face product placement on MTV’s latest show. Watch their debut video and grab the free download on their soundcloud below keep an ear out for more.