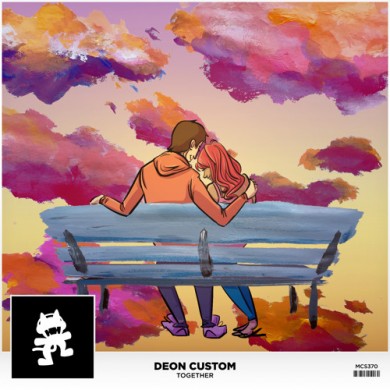 Porter Robinson just recently announced his Worlds Remixed album which is due to be released this coming October and Deon Custom will have the honour of remixing what is perhaps the signature cut from that album. While we still have a month to kill leading up to that release you can check out some of his work in the meantime like his latest single ‘Together’ frrom Monstercat. Melodic and harmonious, you can hear the Japanese influence in this remix which makes his appearance on the Worlds Remixed album all that much more justifiable!