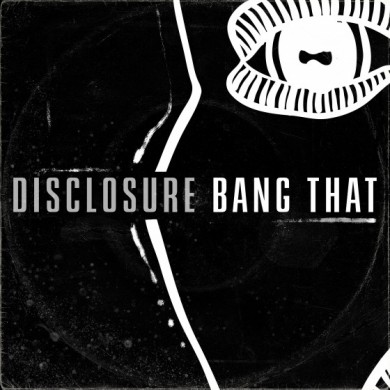 I vividly remember the last time Disclosure released an original single simply because it was my first ever SalaciousSound post. No really, its actually been that long.  My post about ‘The Mechanism’ (with Friend Within) is dated April 14th, 2014 and according to Wikipedia that was the last single Disclosure released prior to ‘Bang That’. While its definitely been a long wait its definitely been worthwhile, particularly for fans of old school style house. ‘Bang That’ is a gritty, dance track that should have you  getting into the summer twerk mode after a play or two.