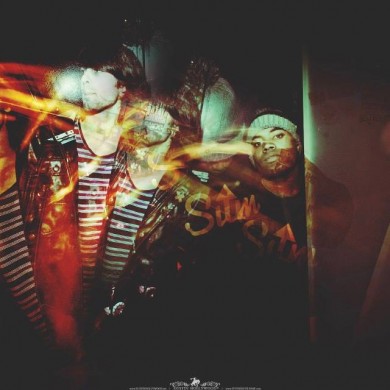 Cathedrals, the San Francisco based duo 1 part Brodie Jenkins (Ghost and Gale) and 1 part Johnny Hwin (Blackbird Blackbird), took 2014 by surprise with their self titled Cathedrals EP. Not to disappoint in 2015, Cathedrals has summoned SLO based Tasty Treat and LA based Black Monday for a remix of Want My Love. Off the bat, we are greeted by stunning keys that usher in a classic hip hop back drop, only to be hit by body rawring synths that are sure to keep this one on repeat. The tracks featured on Cathedrals’ debut album released via Neon Gold Records.

RIVER AND ANDREW SITTING IN A TREE.