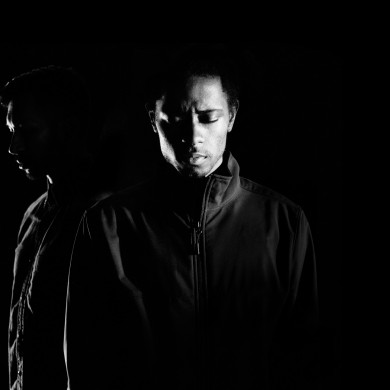 The LA-based due Moors consists of producer HH and emcee/actor Keith Stanfield. The EP  blends two predominant influences, Hip-Hop and Electronica.  The duo have done a ton of remixing on their own… Initially they were discovered after being commissioned to do a James Vincent McMorrow remix, and since have done remixes for Baths. Today we are featuring their remix of Slow Magic.

Additionally, Keith Stanfield has been cast as Jimmy Lee Jackson in the upcoming Oprah/Brad Pitt-produced MLK Jr. biopic Selma, he plays Snoop Dogg in the NWA movie Straight Outta Compton, and also has a role in the Miles Davis movie Miles Ahead starring Don Cheadle and Ewan McGregor.