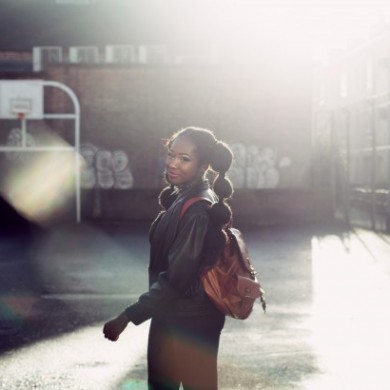 Moko’s new single ‘Your Love’ is set to be released 18th August and is produced by the hands of Chase & Status. It’s been featured recently on BBC Radio 1. She is playing in XOYO in London 18th September and if you are around you should definitely give it a go giving the face that she rocked Glastonbury last year.