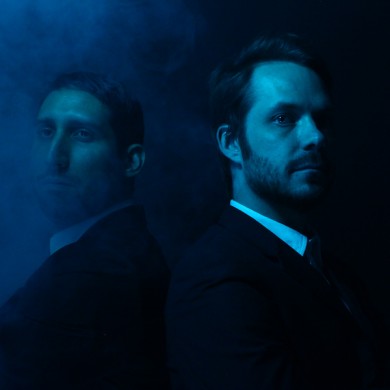 Canadian born, bred and wed duo Electric Youth have laid to vocals on the latest by Room8 out on Sean Glass’ Win Music, the label that put out Duke Dumont’s grammy nominated Need 100%.

“Visions Of You” focuses on the power of our minds and how they shape the reality we choose to live in. There are infinite ways to see any given situation and the meaning we derive from and define things by, sets the tone for how our lives go. Positive action based on that meaning raises us up whereas “Standing in the corner gets us nowhere.” The song very much fits the themes of Transduction which means the conversion of physical energy to neural energy.

Out May 27th via Win Music