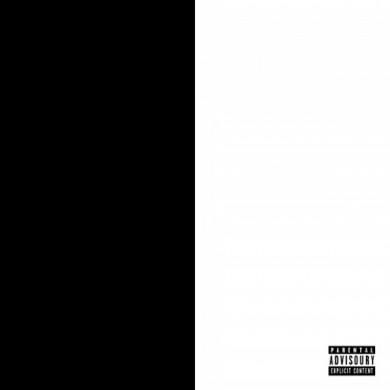 Lurk is the third track released off The Neighbourhood’s forthcoming mixtape, #000000 & #FFFFFF, and it’s the first track of theirs that I wasn’t really feeling at first. The verses are dark, yet the chorus is poppy; it sounds like The Neighbourhood, but it’s also a big departure from their more rock influenced songs off their previous releases. I guess I couldn’t decide if I liked it or not. After listening to it a lot more, I definitely do. The Neighbourhood have been really good to me over the past couple of years, releasing song after song that I love, so I’m on board with whatever direction they decide to take with this new mixtape.

There is no set release date for #000000 & #FFFFFF, but you will be able to download it for free on Live Mixtapes upon its release.