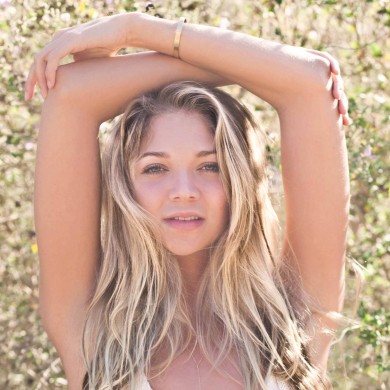 I know what you’re thinking: “blah, blah, Jessie Andrews has gone from adult movies to making music,” but that’s old news. Ever since Prince Club gave her an honourable nod it’s been clear that this move is anything but an attention grab, and from her Drake remix to the Girlfriend series to this house jam, its been great to see her tracks evolve.