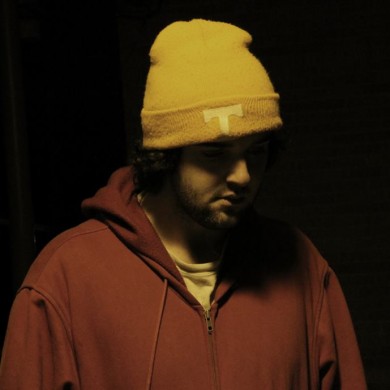 Eric Dingus Has been on quite a roll lately. Yesterday,  Eric decided to release a track to the world that is different from his normal tracks. The soothing, ambient and ethereal (which is the name of his sound given by him)  song entitled “Help Me” takes you on a journey like know other. Make sure you listen and stay in tuned for more of Eric;s music