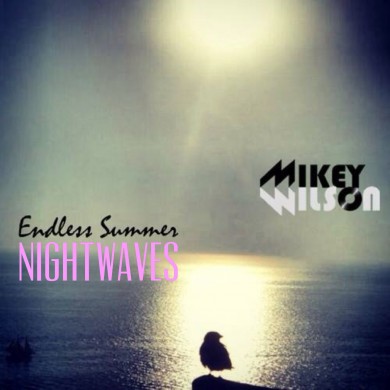 Based on the positive reaction to last week’s edition I thought I’d keep things going with a mix from another close friend of mine. Mike Wilson has been on the scene for a bit now in Toronto as well as in Europe but like many of us reality has pulled him away from his passion for music. He has been back at it and this mix is a testament to that effort.

He has traditionally stuck with the electro and progressive house movement but like many of us he has grown tired of it. Nighwaves agrees and applauds the new direction he has taken. On the mix you will find what he is listening to now and what he thinks is more relevant in EDM today. What we have here is a carefully blended mix of sweet and juicy that will keep you dancing on the beach until the the wee hours of the night. Drink responsibly…..

I am half french and half Canadian. I live in montreal. I am a DJ and I believe that a life without music may be a life not worth living. http://soundcloud.com/lecastell It's not about genres. It's about feeling good. Liberté, égalité, fraternité.