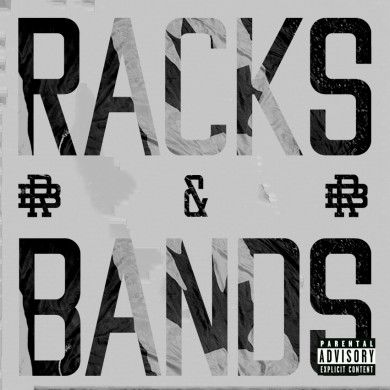 Racks & Bands is The Drake Hotel’s monthly hip hop jam taking place one Friday or Saturday night in The Underground. They aim not only to make you dance but to give you a taste of the freshest new tunes from the past month mixed with a combination of contemporary favorites and classics. CanCon is a term designating the necessary number of Canadian tracks in a radio or television here in Canada. Recently, CanCon has become something embedded in popular culture across the world as the Canadian Hip Hop community weaves its way through major recordings.

A lot of these acts you will have heard of, The Weeknd and Drake are household names at this point. Relative newcomers Tomy Kruise, Ryan Hemsworth and Kaytranada have been making waves in the electronic community with a sound that is firmly planted in Hip Hop and R&B. Torontonian (GTA) Boi1da, Rochelle Jordan, T-Minus and Arthur Macarthur may not names that many will first recognize but they are sought after beatsmiths behind major Hip Hop recordings on both sides of the border. Lunice and the Lucky Me camp’s experimental electronic Hip Hop is often credited with kicking off the EDM Trap craze personified by Bauuer’s Harlem Shake, his co-produced project with heavyweight Hudson Mowhawke, TNGHT, received international attention and critical acclaim landing him in the studio with Kanye West. Rich Kidd maintains the allure of boombap Hip Hop in the 21st century. 4th Pyramid and Grantheft who have been consistently churning out great content and have been receiving global attention. PARTYNEXTDOOR is the latest addition to the OVO camp which has meant instant attention for this native of the GTA. Grandtheft has been in the studio with Diplo and has a track with Soca Star Michael Montano coming out. The mix is rounded out by a few newer names like Eli Wave.