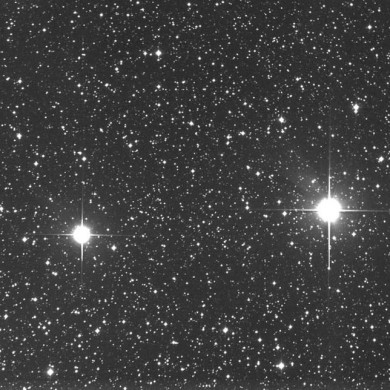 Hemingway is set to release his highly anticipated Single ‘Ace Neptune’ on May 13 which features killer remixes by Cyclist and Jokers Of The Scene.  For those of you who don’t know Hemingway, he is arguably one of the most talented disco producers out there but for some reason has flown relatively under the radar.  I have a feeling that will change in a couple of weeks.  But for now to whet the appetites, here’s Hemingway remixing Toronto producer Cyclist.  Enjoy.