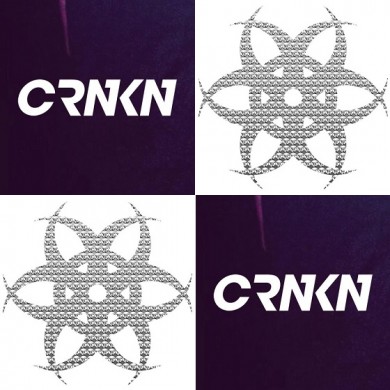 Debut Jeffree’s artist Expendable Youth and LA producer CRNKN (you know, the guy who made that track with UZ that you’ve heard in every single trap set for the past 3 months) have teamed up to make a behemoth of a tune. If the drum rolls and gun-cocking samples don’t get you, the ominous big room vibes will. Don’t be surprised if you hear this one a few times at HARD: Day of the Dead.

They just released a free download via SoundCloud so be sure to grab it before they run out.