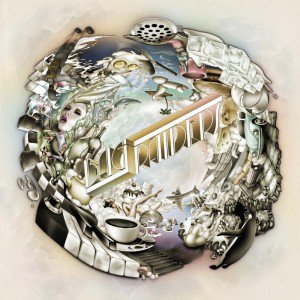 Cassian recently released his remix of Snake Charmer for free on his soundcloud. The track has been in his sets, Bag Raiders’, Treasure Fingers’, and many others for some time now and it’s awesome to finally be able to listen to this bad boy at home. Definitely the grooviest and least offensive use of cowbell I’ve heard.

The track has awesome percussion more generally, and Cassian does his characteristically masterful job of pairing it up against a deep and funky ass synths.