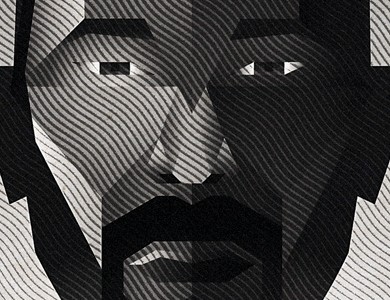 So far 2012 has had a smashing musical start…

Some of the tail end releases in 2011 gave a fresh light to what 2012 was going to bring us. On December 12th, disco viking Jonas Rathsman released his first tropical-sounding release on French Express. Having made an impression with his first release “Love Is My Middle Name” on the French Express Vol. 2 compilation, they snapped him up for another deal. His retro disco-style certainly fits the bill.