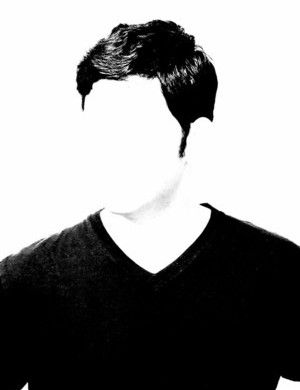 I came across this gent rather randomly, and found a ton of tunes I’m feeling when I dug through his soundcloud account – the soundcloud set at the bottom has enough tracks to keep you busy for quite a while!

As for biographical info, I can’t find much on the guy. He started DJ’ing at 13, grew up in Miami, and loves the Latin heat.

Danny Daze – Your Everything ft. Louisahhh (Out on BEATPORT) by Danny Daze