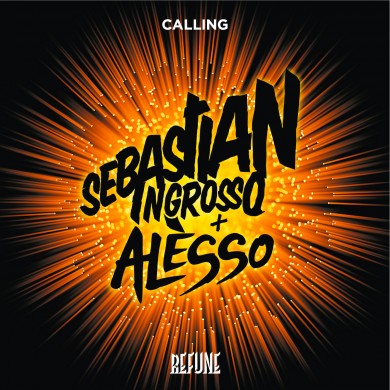 I had the good fortune to see both these gents at Electric Daisy Carnival 2011 Vegas back in June and they were two of the standout performances from the festival, so naturally I can’t wait to see Alesso again this weekend at Electric Zoo where I expect he’ll bring it hard.

For the rest of you not able to attend, he has paired up with Seb Ingrosso, genius producer and 1/3rd of the Swedish House Mafia to bring you Calling, which is being released tomorrow through Refune on Beatport.