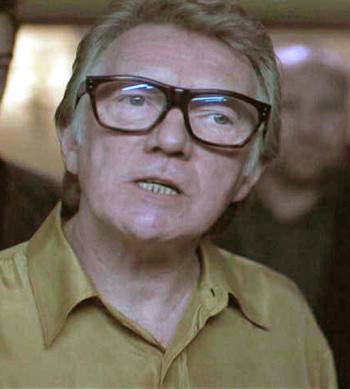 By December 2010, the ADO performed as a collective for the first time and now play as residents of The Honeycomb Club, a monthly event in the heart of Birmingham, providing live dubstep with an orchestral twist.

This video was filmed in the legendary Highbury Studio, Birmingham, which has become home to ADO rehearsals. The audio was recorded using a traditional reel-to-reel 8 track.

This film features Alternative Dubstep Orchestra version of Cockney Thug by Rusko, as well as some samples of some works in progress.