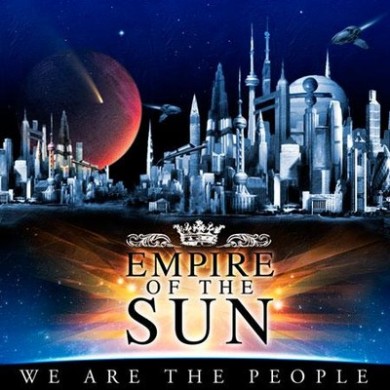 The Teenage Mutants are part of the new German wave of producers and are slapping punters about with their obese basslines and jackin drums. Their debut release Africa…Boombasa! climbed directly into the Top 40 Beatport chart and garnered support from US, UK, French and Russian blogs. Their hype has carried them across to Hamburg where they are getting ready to release their next tracks!  The Mutants have only been around since May 2010 but they have already worked with Malente, Stupid Fresh, Dada Life and Dirty Disco Youth, as well as having already played in Poland, Austria, and Germany-wide.

[audio:Empire of the Sun – We Are the People (Teenage Mutants Remix).mp3]