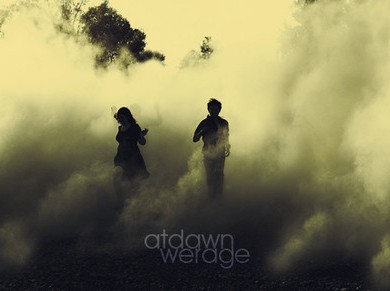 This dubstep remix of Dada Life’s track Unleash.. has received tons of plays on soundcloud! It was originally offered for download, but the limit was quickly reached, so hopefully the artist can hook us up with a link!