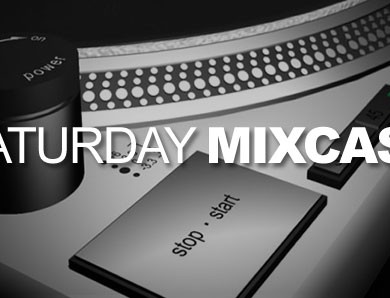 Aryo T has been working steady for a while now on production using Ableton and various hardware interfaces like the microkorg to produce originals and mixes. He was a close runner-up in the Hot Chip DJ Mix Competition, and so we are happy to have him back for the Mixcast this week.Â He has cooked up for us a serious make-enemies-of-the-neighbours, drive-the-dog-crazy, rage-out-of-control electro house mix, at least in part. The inspiration is no surprise:

Having spent the better part of my teenage years in punk, ska, and hardcore bands in the GTA, I have developed an appreciation for the raw sound and energy that comes with fast and heavy music. My love for electric guitars and amplifiers developed into a thirst for synths and MIDI controllers with the introduction of such electro acts as Justice, MSTRKRFT and Bloody Beetroots, who showed me that the same kind of raw energy and sound that came along with punk rock can be produced in electronic music.

Aryo has actually outdone himself, at least so far as his Hot Chip mix is concerned. There’s great range in this mix, and track selection that will please everyone from the ragers, to people who just want to party by the pool. Don’t expect to chill and read a book to this one.. you’ve been warned!