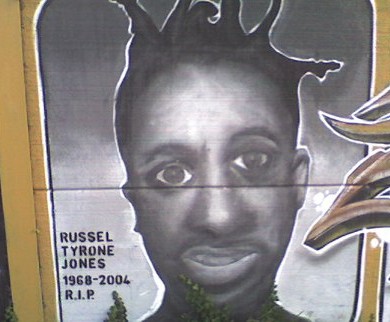 I mentioned last week that lately I’ve been on a bit of an electro hiatus, and have been going back to my old hip-hop favorites, so it seems appropriate that I would finally do another installment of Hip Hop Hits.

I have a ton of respect for pretty much all of the work the members of the Wu-Tang Clan have done. Â Even Method Man and Redman, who I consider to be pretty commercialized, I find pretty enjoyable. Â Pop Shots is the only real rarity out of the bunch – it’s off of a mixtape called Osirus, and the track is produced by DJ Premier who, if you follow my posts, you’ll know is the greatest hip-hop producer ever.