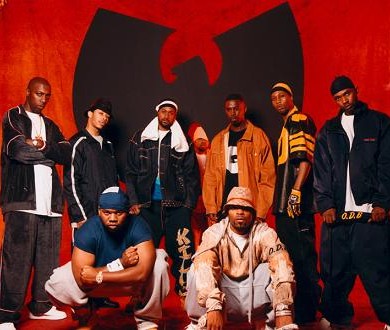 It’s Sunday again, and you know what that means… I’ve got some new hip hop songs for you to check out. This week I’ve got a bunch of solo work from members of the Wu-Tang Clan. These guys have been rockin shit for over 15 years, and have some of the most diverse sound you’ll ever hear.

First I’ve got new shit from Method Man and Redman. With some smooth vocals and a crazy catchy beat, Method reminds us that the Wu isn’t all about hardcore lyrics and gritty sound.

This next track is Raekwon’s take on Jay-Z and Santogold’s hugely popular Brooklyn We Go Hard. In true Wu-Tang style, the Chef reps Staten Island with one of the hardest freestyles I’ve heard in a while.

Finally I’ve got a RZA jam off the Afro Samurai album that dropped earlier this year. Yea, ridiculous I know… but I can’t think of anyone else who’d do a decent soundtrack to an urban samurai hybrid starring Samuel L. Jackson.

As a bonus for those of you who haven’t really listened to these guys, I’m throwing up a few classics.

And remember ya’ll Wu-Tang Clan ain’t nothing to fuck with.