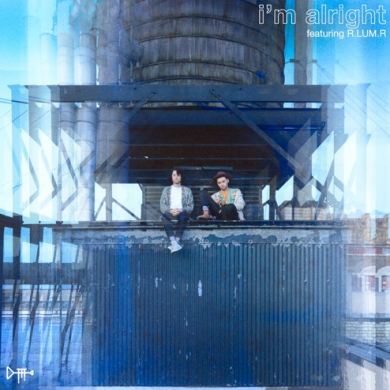 Brasstracks continues onwards and upwards in their musical journey. With 2019 shaping up to be a busy year for the production & live duo, they’ve teamed up with Nashville based singer-songwriter R.LUM.R on a new collaborative single called “I’m Alright” that talk’s about overcoming getting over an ex lover or friend. Brasstracks is gearing up to drop a new EP at the end of this month and also are currently on tour with Pell and Kemba. Stream “I’m Alright” below now and check out Brasstracks tour dates under that!

February 9th – Toronto, ON – The Garrison

February 11th – Bloomington, IN – The Bluebird