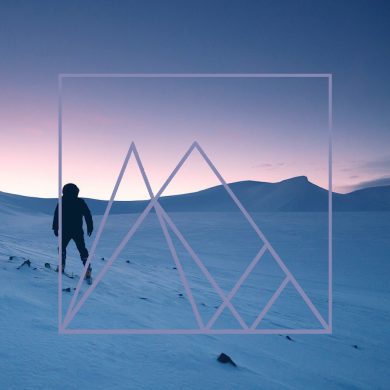 There have been literally 500,000 thousand bootlegs of “Closer” by The Chainsmokers and Halsey – I would know, I counted every single one of them. My problem isn’t that there are so many bootlegs, I get it, it’s a fairly popular song. My problem is that literally 499,999 of them sound the exact same. The one exception is by Australian producer Obseen which is probably the balliest take on any song I’ve heard probably ever. Literally, every part of the track is ‘re-thought’, from the vocals onward Obseen reimagines every aspect of the single turning it into an original future bass take on the track complete with crazy synths and sharp percussion.

This is most definitely a ‘re-think’ by every stretch of the imagination. Kudos to Obseen for having the balls to even try something like this!